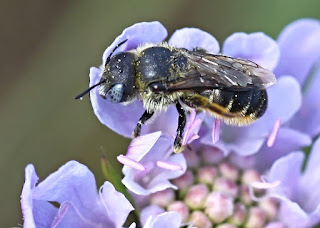 To purchase my book...