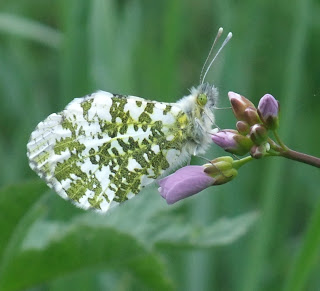 I'm feeling a bit frustrated with local government policies and bureaucracy in general at the moment.

Last week, I went for a lovely walk along the banks of the River Severn just outside Worcester. It was a beautiful sunny day and I felt blessed to have such a habitat rich environment on my doorstep. It supports such an amazing range of flora and fauna and I notice something new every single time I walk there.

On this particular day I saw at least 5 different species of bumblebee, numerous different solitary mining bees and more honey bees than I ever see on the nearby Malvern Hills. So...definitely an important habitat for bees!


There were dozens of wild flowers coming into bloom; including Comfrey, Jacob's Ladder, Lady's Smock and White Campion - and the Willows (too many different varieties to list here) were alive with the sound of bird song. As well as the Woodpeckers, Robins, Blackbirds and Great Tits I usually see or hear when I'm walking this path, I also heard Black Caps, White Throats, Chiff Chaffs and Willow Warblers. But the icing on the cake was spotting this stunning butterfly (above) who kept perfectly still for at least ten minutes whilst I photographed her from every possible angle. I had no idea at the time what species she was, but was absolutely enchanted by her. I discovered later that she was a female Orange Tip and that the Cuckoo Flower  she was sitting on (sometimes known as Lady's Smock) is one of her favourite sources of food.

I came home brimming over with the joys of nature and spent a few happy hours thumbing through my bird/butterfly/wild flower books trying to identify everything I'd seen and heard.

The very next day I heard that the council had come along and strimmed the verges alongside the river path and that the little patch of Lady's Smock where the Orange Tip had been feeding, along with many of the other wild flowers I'd seen, had been completely wiped out.

Ok, so the council have a duty to maintain this public footpath for human access, but where's the balance? Why no moderation? Do the council not recognise the ecological importance of this particular habitat? Perhaps I'm missing something, but it seems to me that the majority of the area they strimmed was set well back from the footpath and was causing absolutely no problems whatsoever to human walkers. It's not as if this was an area overgrown with brambles and nettles; it was a beautiful wildlife rich verge - and now it is no more.

The grasses and wild flowers will of course grow back, but as soon as they do they will be strimmed again. In the mean time, food will be more scarce for local fauna.

We have lost 97% of our grassland and wild flower meadows since the 1940s so surely we should be protecting what little remains rather than strimming it to within an inch of it's existence...

I'm going to contact Worcsestershire Council to see if I can find out more about their 'strimming' policy, but in the mean time here are a few useful links for anyone who wants to know more about our ever diminishing grasslands, wildflowers and butterflies .... 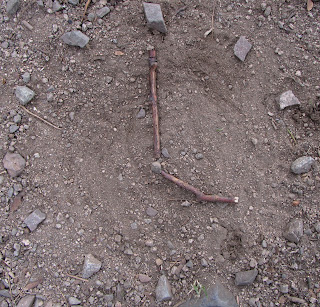