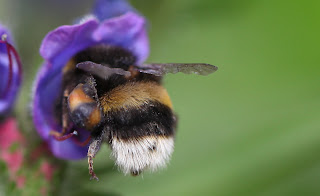 Taking Bees for Granted Interesting article
Posted by brigit at 00:33